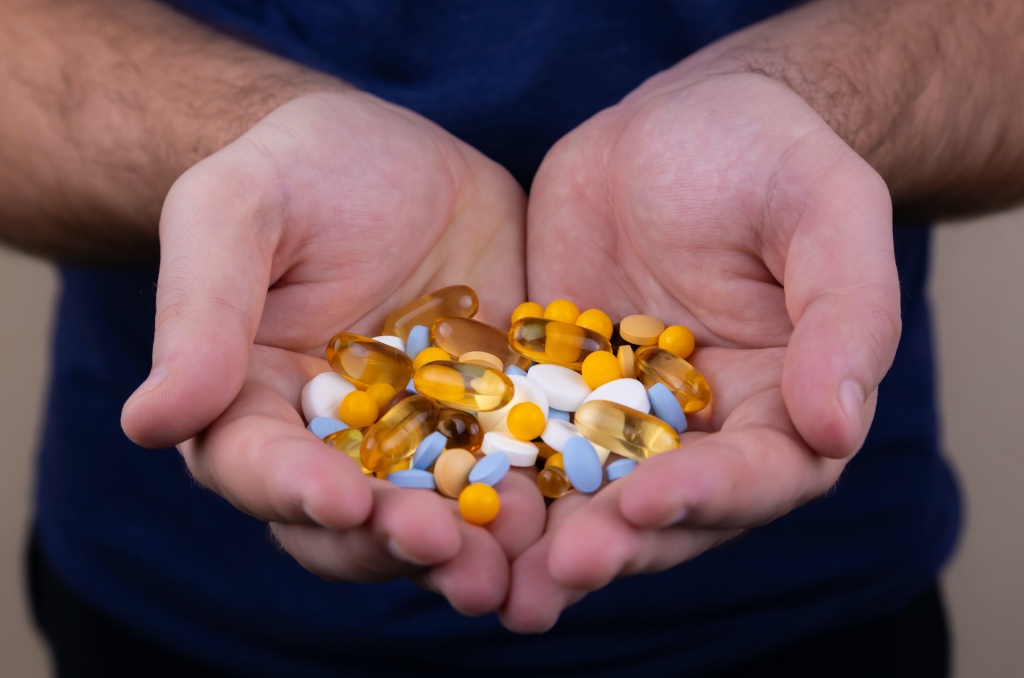 These are the numbers reported by Orphanet, the website founded in France in 1997 with the aim of bringing together all existing information on rare diseases and orphan drugs. In this way, it is easier to identify patients, speed up diagnosis and signal a drug treatment if one is already available.

The project has grown over time thanks to funding from the European Commission and has helped Orphanet expand its network to be currently present in 41 countries worldwide.

In Italy there are approximately 19,000 new diagnoses of rare diseases per year, according to data collected by the National Register of Rare Diseases of the Istituto Superiore di Sanità (ISS). This means that 20 people per 10,000 inhabitants are affected by a rare disease. According to Orphanet Italia (the reference source for information on rare diseases), around two million Italians have a rare disease, and in 70% of cases these are paediatric patients.

What is a rare disease?

In Europe, a rare disease is defined as a condition that affects one person per 2,000 inhabitants in a geographically defined region.

To this day, between six and eight thousand rare diseases are known and, in most cases, they are serious, often chronic and sometimes progressive. They are already present at birth or occur in early childhood, although there are also many rare diseases diagnosed in adulthood.

Patients suffering from rare diseases have the same health rights as any other patient and are not excluded from scientific advances and drug therapies.

In order to stimulate research and development in the field of orphan drugs, the authorities have adopted special incentives for pharmaceutical companies, national health systems and biotechnology.

Everything started in the United States when in 1983, the Orphan Drug Act regulated this category of drugs for the first time. Japan later modified its pharmaceutical law on 1 October 1993 by introducing specific clauses on research and development of orphan drugs. In Australia, the orphan drug programme came into effect in 1997, while in Europe, a proper regulation was issued in 1999 through the recognition and establishment of a unified orphan drug policy for all countries.

Orphanet, in order to facilitate the search for orphan drugs already present in the world, provides a section within its portal that allows you to search for existing orphan drugs according to the type of rare disease or to filter by country, designation or marketing authorisation and check if there are already orphan drugs in the world that can treat it.

Thanks to all these numerous achievements, it has been possible to define the criteria and procedure for designating an orphan drug, its clinical trial, the allocation of incentives and the approval procedure, thus speeding up the time it takes to diagnose diseases and related scientific research.

In the European context, for example, there are three criteria that orphan drugs must meet:

1) they must be indicated for a life-threatening or chronically debilitating condition;
2) they must be indicated for a rare clinical condition, defined by a prevalence of no more than 5 per 10,000 individuals, calculated at EU level;
3) there must be no valid treatments available or, if treatments are already available, the new drug must represent a significant clinical benefit.

Why clinical trials are important

Clinical trials are a type of scientific research that aims to identify specific answers to new therapies or to find new ways of applying already known treatments.

Each clinical trial takes an unpredictable period of time that can last up to several years and depends on the success of scientific discovery that occurs during the four main phases of each trial:

Phase 1: the active ingredient of the drug is studied on humans to assess the safety and tolerability of the drug.

Phase 2: the therapeutic activity and effects of the potential drug and its ability to produce the desired curative effects are investigated.

Phase 3: the therapeutic property of the drug and its efficacy on the individual’s symptoms, quality of life or survival are validated.

Phase 4: this is ‘pharmacosurveillance’. It is carried out on the general population to obtain progressive information on the long-term efficacy and safety of the drug.

Nowadays, researchers around the world are becoming increasingly involved in the discovery, diagnosis and treatment of rare diseases, including by sharing their research results online so as to achieve much faster and more effective progress.

Scientific society’s commitment to research into rare diseases has led to numerous positive results, made possible timely diagnoses, effective treatments, and encouraged institutions around the world to increase investment and funding for research into diseases that although defined as ‘rare’ nevertheless affect as many as 300 million human beings worldwide.

In November 2021, a law on rare diseases was approved by the Italian Parliament, which provides for uniformity of care for patients throughout the country, educational, social, and labour inclusion, strengthening of the activities of the National Centre for Rare Diseases of the ISS, and new incentives for research.

In addition, on 16 December 2021, the first Resolution affirming the need to promote and protect the rights of those living with a rare disease and their families was adopted during the Seventy-sixth Session of the United Nations (UN) General Assembly, with the aim of bringing rare diseases to the top of the UN Secretary General’s agenda.

The real driving force behind scientific progress are the researchers who, with perseverance and dedication, use their resources to succeed.

They use the best technologies and equipment to protect their results from external contamination by biological and chemical substances used during experimentation. LAST Technology, which cares about everyone’s health, is developing new technologies to enhance its range of equipment for the research laboratory. Specifically, these are glass cleaners and steam sterilisers. 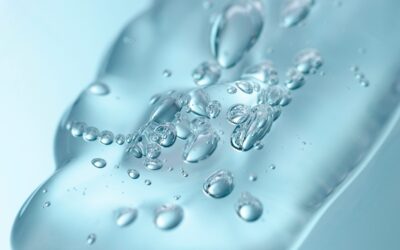 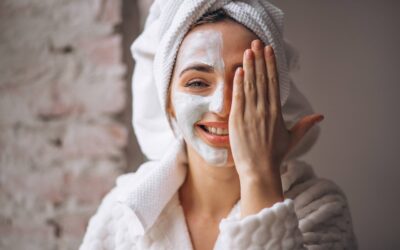 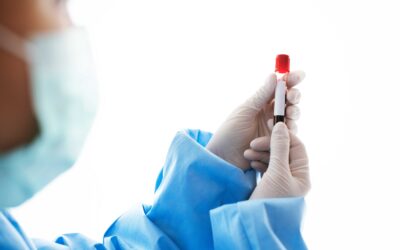 FRACTIONATION OF BLOOD AND ITS COMPONENTS